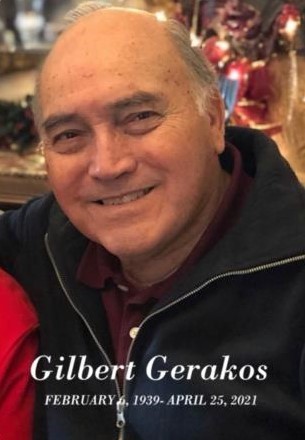 Who should apply?
To be considered for a scholarship, you must:
• Be a current ELAC student and must have completed at least 12 units or more at East Los Angeles College with a cumulative GPA of 2.0 or higher
• Have demonstrated a significant pattern of volunteer service to East Los Angeles College and its surrounding communities
• Be actively involved and engaged as volunteer leaders in initiatives and programs that positively impact both ELAC and the communities it serves. Examples include college student clubs, community initiatives and programs, the ELAC Alumni Association, etc.

Selection Criteria
Applicants Must:
• Demonstrate the need for financial assistance;
• Minimum GPA of 2.0 or higher;
• Completed application, together with all required documents, must be postmarked no later than the published deadline.

Supplemental Question (500 words total).
Answer any or all of the following:
• How do you think your volunteerism has impacted ELAC students and the communities ELAC serves?
• What significant challenge or setback have you faced, and how has it impacted you?
• What would you do if you were the “Mayor of East LA”?

Community leader and friend to so many, Gil Gerakos, also known as the “Mayor of East LA” lived a life of community service and volunteerism.

For thirty years, Gill worked in the community as a representative for the United Way as a corporate liaison and local elected officials at both the City and County levels. He assisted organizations with their fundraising and scholarship campaigns.

Gil always said how fortunate he was to work for highly respected officials that have always responded to the needs of their constituents. He was assigned to several community groups and advisory boards as a field representative for the elected officials. His impressive resume included the following positions:

A Husky for Life, Gill received his Associate of Arts from East Los Angeles College in 1961 and his undergraduate degree in Liberal Arts Studies from Cal-State Dominguez Hills in 1966.